Get A FREE Listing On LawFirms.co.uk When You Purchase A Plan From LawClick 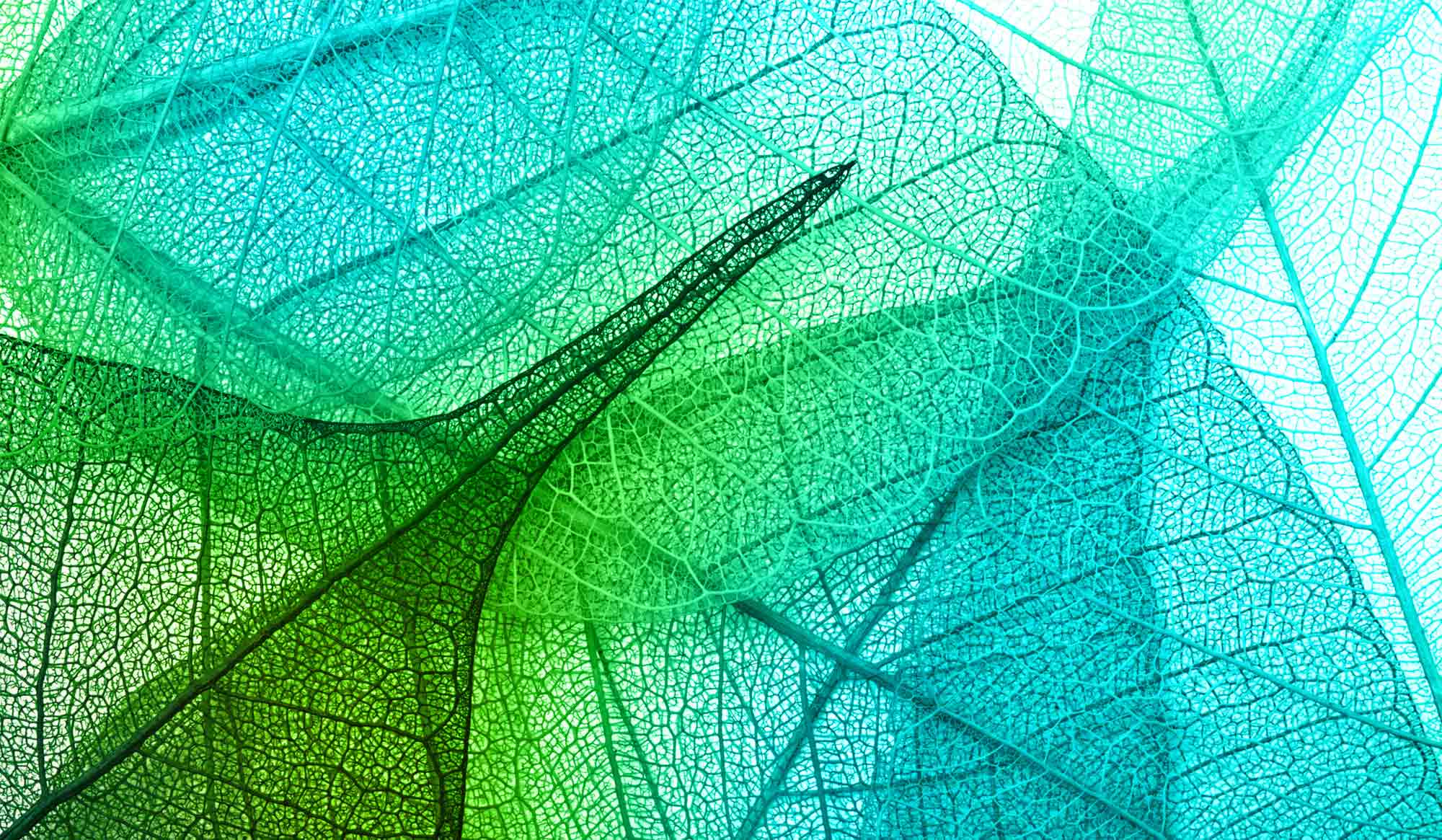 We recently moved to new servers that are not only much more powerful and secure but also better for the planet too as the UK datacentre that powers our servers uses 100% green sourced power as specified by E.ON and as regulated by Ofgem as part of Kualo’s managed dedicated server hosting services.

The migration to the new servers has also been done to prepare the platform for the additional platforms we are about to release and to prepare for the new network advertising service that will be included with featured listings.

Important: By using this website you confirm that you have read, understood and accepted our Terms & Conditions including our Disclaimer.